THE DAY MARGATE WAS COVERED IN SNOW

Waking up to snow

Snow has caused travel disruption in parts of the UK, after temperatures plummeted overnight..

Eastern England can expect disruption after the Met Office issued a yellow warning for snow and ice in the region from 15:00 GMT on Tuesday until 09:30 on Wednesday.

The cold spell is expected to last until the weekend, with milder weather on the way the following week.

The Local Government Association said 1.5 million tonnes of salt had been stockpiled.

“Gritters will be out treating thousands of miles of roads as the big chill bites, and councils will be keeping people up-to-date about weather forecasts, road conditions and gritting activity,” said transport spokesman councillor Martin Tett.

These were just some of the headlines we in Kent woke up to on the last day of February 2018, for the first time since 2013 the Isle of Thanet was white. White everywhere, the beach and sea looked like Antarctica.

Photographs of the area 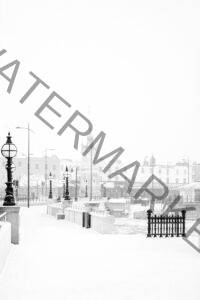 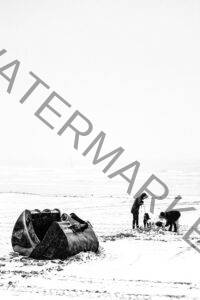 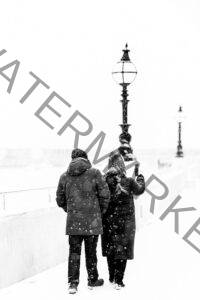 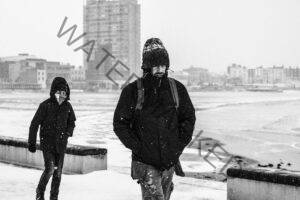 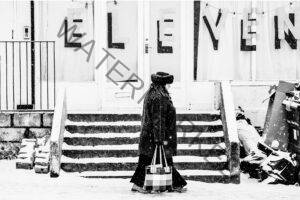