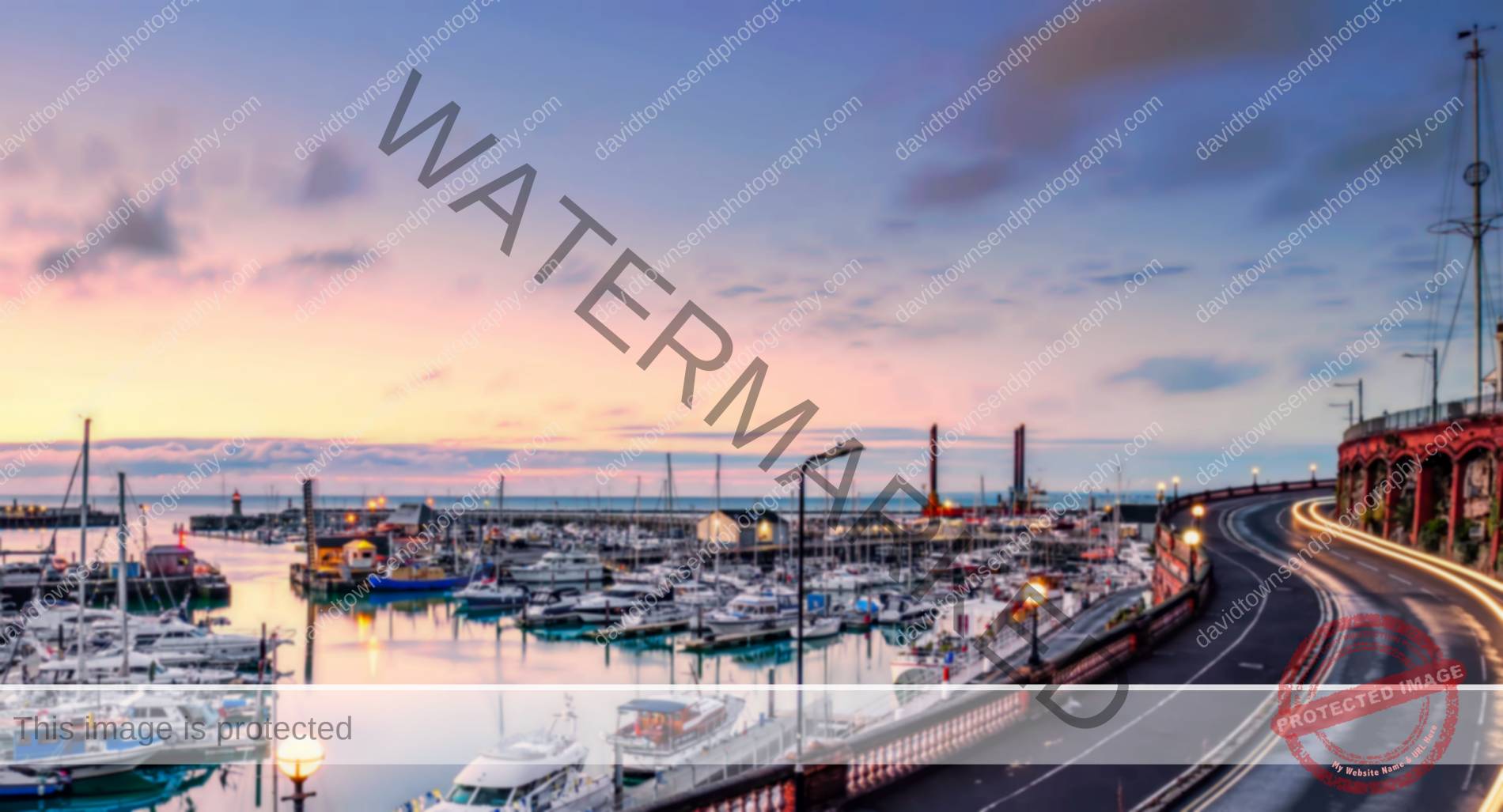 In 1821, HM King George IV visited Ramsgate several times and was a great friend of Sir William Curtess – “Billy Biscuit”, he received such a friendly welcome on these visits of embarkation to Hanover that on his return to London he decreed that Ramsgate Harbour should receive the title of “The Royal Harbour of Ramsgate” and that we could fly his Royal Standard three times per year – 29th January, 19th July and 12th August. (Accession to the Throne, Coronation and His Majesty’s Birthday.) Ramsgate does fly the Royal standard with effect from the 175th Anniversary in 1996 three times a year. This was set up and is still run by the Ramsgate Events Group in attendance: The Town Mayor, Ramsgate and Broadstairs Sea Cadet Corps and the Town Chaplain.

The harbour has played an important role through recent history, as one of the main embarkation harbours during the Napoleonic wars. During WWII Operation Dynamo was launched and an assortment of yachts, motor cruisers, fishing boats and other small craft assembled at Ramsgate, before crossing to Dunkirk to ferry men from the beaches to waiting ships. Sit enjoying the view at one of the many surrounding stylish bars, cafes and restaurants.

The historic waterfront of Ramsgate has a lively cosmopolitan feel. Select an alfresco café, sip a drink and see the yachts bobbing in the picturesque marina – this Cinque Port is the only ‘Royal Harbour’ in the country. Enjoy sandy bays alongside a working marina.