RESTORED TO IT'S FORMER GLORY 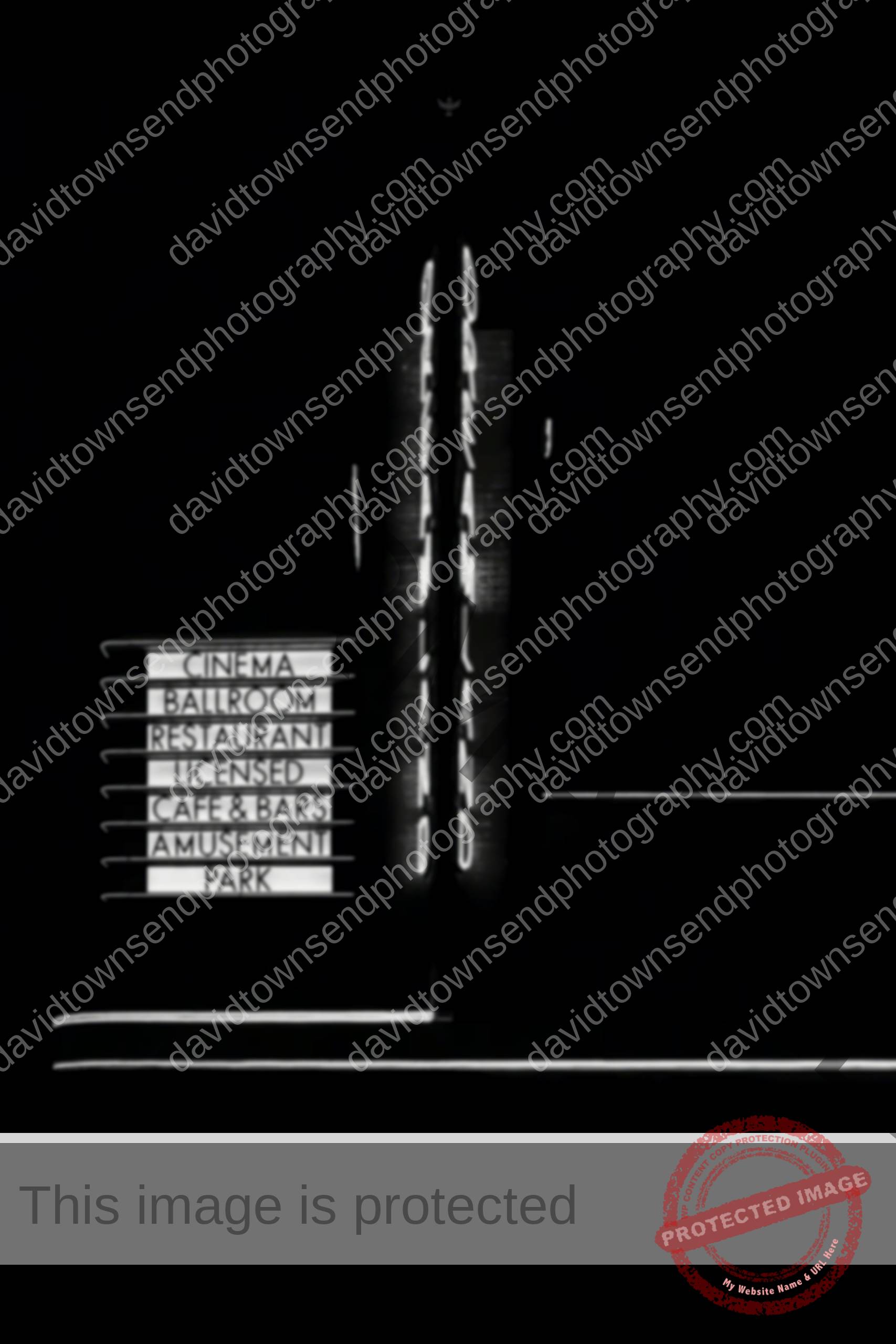 As part of Thanet District Council’s restoration work, an historical lighting technique has been used to accurately replicate the colours of the original Dreamland neon sign ready for the imminent switch on. To recreate the shade and warmth of the lights from the sign, specialist analysis has been carried out using black and white photos and written accounts to determine their original 1935 colour scheme.

The new neon lighting is just one part of the council’s phase two development of the Grade II* listed former Sunshine Café building  on Margate main sands, in the tear 2020 Dreamland celebrats its 100th birthday. While a leisure venue has existed on the Margate site since the 1870s, it was not until 1920 that John Henry Iles transformed it into the pleasure garden and amusement park we know today, It was then that he created Dreamland and opened the famous Scenic Railway to the public.

Described as the heartbeat of Margate, Dreamland has been one of the UK’s best-loved amusement parks for a century. The seaside park hosted a zoo, miniature railway, WWII troops, big bands like the The Who and the Rolling Stones – and it’s still going strong…  Considered to be the oldest-surviving amusement park in Great Britain, the site of Dreamland (as it was re-named in 1920) dates back to the British railway boom of the early 1870s when, in its original form, the ‘Hall by the Sea’ was operated by the famous circus impresario ‘Lord’ George Sanger.  The park was later snapped up by John Henry Iles, who set about transforming it into a pleasure garden and amusement park with the iconic Scenic Railway as its centrepiece, which opened in 1920

You don’t take a photograph, you make it.